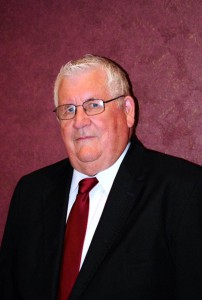 Michael Perry retired from the firm and the practice of law on December 31, 2014, after more than fifty years in practice in the city of Little Falls. From December 15, 1964, through the fall of 1975 Mike was engaged in the general practice of law with the Rosenmeier & Simonett Law Office. From 1975 until December 2011, Mike practiced law as a solo practitioner and with his late partner Thomas A. Godzala who became a District Court Judge.  Since December 2011, Mike practiced law with Gammello, Qualley, Pearson & Mallak, PLLC. We wish Mike and Dorothy the best in retirement.

Contact us if you have any questions about us!