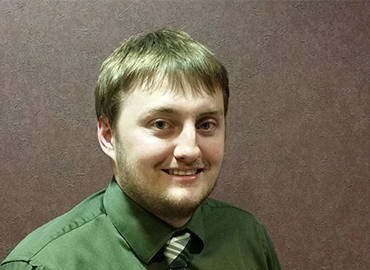 Conrad Kragness is a life-long resident of the Brainerd Lakes Area in Minnesota. He received his law license in 2012.

Afterwards, Conrad joined Halverson Law Office as an associate attorney working as a criminal defense attorney. In 2013, Conrad left Halverson Law Office and started Conrad Kragness Law Office, LLC., where he was a part-time Public Defender in Crow Wing, Cass, and Aitkin Counties. He operated his law office until he joined the firm in 2017.

Conrad specializes in Criminal Defense and has represented individuals all over the state of Minnesota who have been accused of committing crimes. Conrad is skilled in all felony, gross misdemeanor and misdemeanor offenses, including DUI/DWI, drug charges, sex crimes, theft, burglary, fraud/embezzlement, assault and violent crimes, probation violation, DNR violations, and traffic violations. Conrad also practices in the areas of Family Law, Juvenile, Corporate and Business Law, and Real Estate.

QUESTIONS ABOUT A LEGAL ISSUE? SCHEDULE A CONSULT WITH ONE OF OUR ATTORNEYS.

We work as a united team with each of our team members working to give our clients the highest quality advice and service possible.